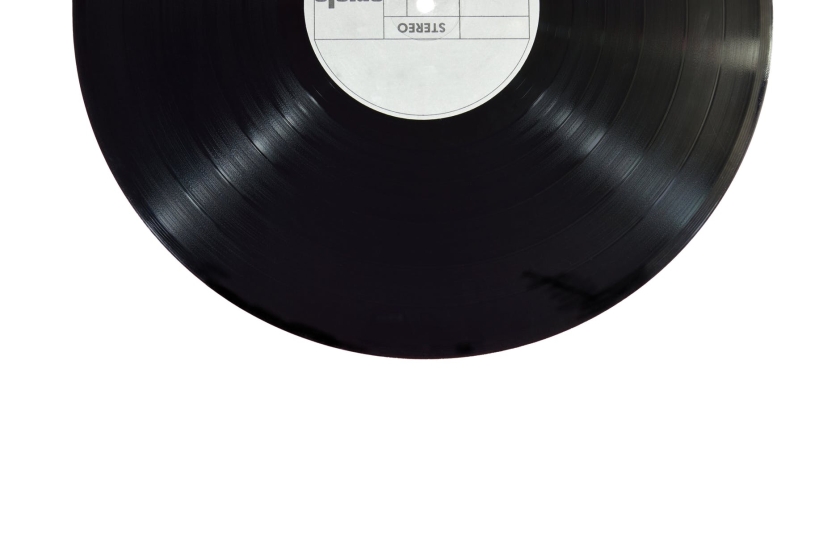 I have been a huge fan of Matthew Borne and his ballet company New Adventures since I saw their production of Sleeping Beauty on tour in 2013. His award winning productions usually lean toward the avant-garde, such as a gender swap production of Swan Lake. In Borne’s ballet version of Edward Scissorhands, he keeps Danny Elfman’s original score, and preserves the film’s pinnacle scene where Edward creates snow by scraping an ice sculpture for Kim. I especially love how Edward’s twitchy hand motions are carried over in the choreography.

For my birthday last year I braved watching Jordan Peele‘s Us in theaters, and it more than lived up to the hype. I laughed, I squirmed, I was on the edge of my seat until the very end. One of the strengths of the movie is the way Peele uses music throughout the film. From familiar songs to the original score by Michael Abels, music added a rich layer to the action on screen. During one climatic scene at the end of the movie, the piece Pas De Deux pairs delicate violin plucks and trills with bass tones and booming guitar riffs to set the tone for a tense fight scene.

On it’s own, the jangling banjo tune featured in the 1972 film Deliverance doesn’t have a hint of foreboding to it.

Set in the tumultuous 1960s, Across the Universe is a surreal look at love, loss, and self discovery centered around the music of the Beatles. Although many of the musical sequences are dizzying dreamlike fantasies, the film is grounded with sobering moments of reality, including one standout scene set to Let It Be. Director Julie Taylor deftly cuts between scenes from the 1967 Detroit riot and a family receiving news of a soldiers death to illustrate the simultaneous devastating effects of the Vietnam War and civil unrest. The song itself is a tribute to the simple vocals of the original recording and the soaring gospel version recorded by Aretha Franklin. The first clip is an inspiring behind the scenes look at the filming process and Carol Woods’s original audition, the second is the actual sequence in the movie

Netflix’s science fiction drama Dark is known for its twisting time travel plot, but it’s the other parts of the shows production that add extra layers of depth to its story. From the distinct color pallet carried by its set design, props, and costume departments to the music used, you can see the thought that is put into every aspect of the show.

Season two of HBO’s science fiction masterpiece Westworld begins tonight, and along with mind-bending plot twists and stunning scenery, the show has also become known for it’s use of music. The show is set in a hyper-realistic western theme park, and show composer Ramin Djawodi uses covers of popular songs mixed in with his own original score for the soundtrack. This serves to not only set the mood for the show, but to remind audiences when they are watching scenes set in the park that they are not watching a period piece, but a modern story set in a manufactured world. Songs featured range from Amy Winehouse’s Back to Black, House of the Rising Sun, and several by Radiohead.

Follow Everyday Strange on WordPress.com
Yesterday’s 90 minute hike through Stevens Creek park. Originally my husband and I planned a lunch date for our day off, and then changed to a hike at the last minute. I think the hike was a much better idea!
Finally finished my bog planter, hopefully these little guys keep growing 🖤
I bought these four black succulents for my home office, much easier then keeping real ones alive 💀
Nightmare Before Christmas in concert last year with @thesolitaryghoul. I had wanted to go for years, and the fact that it was the first live event I had attended since the beginning of the pandemic made it even more special 🎃
You need water and an ice coffee to survive this southern heat 💀🥵
I love all the sounds of summer… even if it’s mostly screaming bugs 🖤