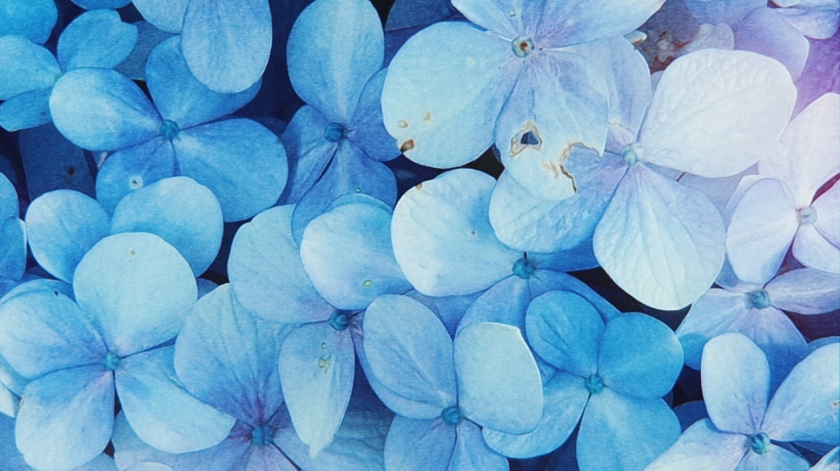 Happy May Day! If you’re not familiar with the holiday, May Day is celebrated in Europe to commemorate the arrival of spring. Sadly, the holiday was banned by New England Puritans in colonial America for being too pagan, and consequently, the holiday never became a significant part of American culture.

If you live in the US and want to rebel against our rigid puritanical roots, consider gathering wildflowers to weave a garland, decorating a May Tree, or washing your face with dew.

May Day. Originally celebrated in ancient Greece and later Medieval Europe to welcome spring, the first of May later evolved into International Workers Day.

Hour of the Witch on shelves.

“In Boston in 1662, a young Puritan woman plots her escape from an abusive marriage. Yet, Mary’s refusal to accept the hypocrisy of the colony raises the suspicions of the community. When tainted objects are found in her garden and a boy she treats with herbs dies, Mary must act swiftly to avoid accusations of witchcraft.”

The Sons of Sam: Descent into Darkness docuseries streaming on Netflix.

“The Son of Sam case grew into a lifelong obsession for journalist Maury Terry, who became convinced that the murders were linked to a satanic cult.”

The Otherwise on shelves.

“In 2015 Mark E. Smith of The Fall and screenwriter Graham Duff co-wrote the script for a horror feature film called The Otherwise… However, every film production company who saw the script said it was ‘too weird’ to ever be made.

The Otherwise is weird. Yet it’s also witty, shocking and genuinely scary. Now the screenplay is published for the first time, alongside photographs, drawings and handwritten notes.”

“Docuseries Fall River from Blumhouse Television (The Jinx, A Wilderness of Error) and Pyramid Productions will debut on May 16 at 10pm on EPIX. In 1979 – almost 90 years after infamous, accused murderer Lizzie Borden’s notorious acquittal – Fall River, Massachusetts would become home to another terrifying series of crimes. When three young women were killed in a streak of brutal murders, police alleged a satanic cult was practicing human sacrifice. The cult leader, a man named Carl Drew, was captured and sent to prison for life without parole.

Twenty years after the trial, the lead investigator Paul Carey became so haunted by inconsistencies in the stories that he re-investigated his own case after he retired. Evidence surfaced that brought the entire story into question. Now through exclusive interviews, including intimate conversations with Drew, new witnesses and illuminating evidence, this documentary series will tell the true story of a town caught in the grips of the paranoia and fear around the 1980s Satanic Panic, and will shed light on murders that were thought to have been solved.”

“The fascinating and quirky biography of a disheveled poet, skillfully interwoven with his original works.

Zen monk Santoka Taneda (1882–1940) is one of Japan’s most beloved modern poets, famous for his “free-verse” haiku, the dominant style today. This book tells the fascinating story of his life, liberally sprinkled with more than 300 of his poems and extracts from his essays and journals—compiled by his best friend and biographer Sumita Oyama and elegantly translated by William Scott Wilson.”

Beware: The Art of Goosebumps on shelves.

“Featuring tons of fun facts about the series alongside a walkthrough of all books and covers in the Goosebumps collections, this art book is a must-have for old and new fans alike.”

Cruella in theaters and streaming on Disney+.

“Set in 1970s London amidst the punk rock revolution, follows a young grifter named Estella, a clever and creative girl determined to make a name for herself with her designs. She befriends a pair of young thieves who appreciate her appetite for mischief, and together they are able to build a life for themselves on the London streets. One day, Estella’s flair for fashion catches the eye of the Baroness von Hellman, a fashion legend who is devastatingly chic and terrifyingly haute, played by two-time Oscar® winner Emma Thompson (“Howards End,” “Sense & Sensibility”). But their relationship sets in motion a course of events and revelations that will cause Estella to embrace her wicked side and become the raucous, fashionable and revenge-bent Cruella.”

Follow Everyday Strange on WordPress.com
Spotted at @gibsonmillnc… don’t forget to shop small this weekend 🖤#fms_strangeshape
The most haunted dining room in America 💀
Street art spotted during a pre-pandemic food tour in NoDa. Don’t forget to shop small this week 🖤
Monday morning creeping up on me 💀🪦
Afternoon cemetery stroll 🪦🖤
Before the California Gold Rush, North Carolina was the place people flocked with hopes and wishes of striking it rich. Reed Gold Mine was developed after one such discovery made by a farmer’s son on their property