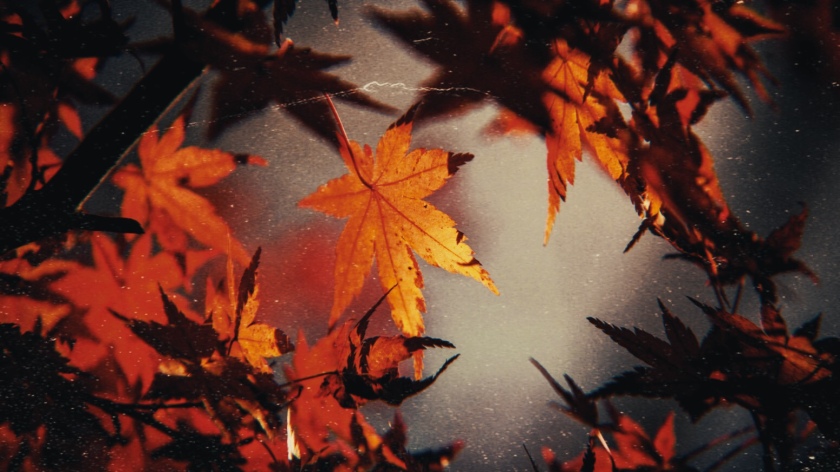 Tenet in theaters. I haven’t been this excited about a movie without any understanding of the plot since Inception was released. Unfortunately I’ll have to a wait a little longer, since movie theaters aren’t open here in North Carolina yet.

Armed with only one word – Tenet – and fighting for the survival of the entire world, the Protagonist journeys through a twilight world of international espionage on a mission that will unfold in something beyond real time.

Piranesi by Susanna Clarke on shelves. I am particular interesting in reading this later on in the month, I love stories about mysterious and impossible houses.

Piranesi’s house is no ordinary building: its rooms are infinite, its corridors endless, its walls are lined with thousands upon thousands of statues, each one different from all the others. Within the labyrinth of halls an ocean is imprisoned; waves thunder up staircases, rooms are flooded in an instant. But Piranesi is not afraid; he understands the tides as he understands the pattern of the labyrinth itself. He lives to explore the house.

Violet Bent Backwards on the Grass by Lana Del Ray on shelves. I read over a year ago that Lana Del Ray only planned to sell handmade books of her poetry in California stores, so I’m excited to hear that she has relented in favor of a more accessible format. Even if it’s at higher price point than the original one dollar she planned to charge.