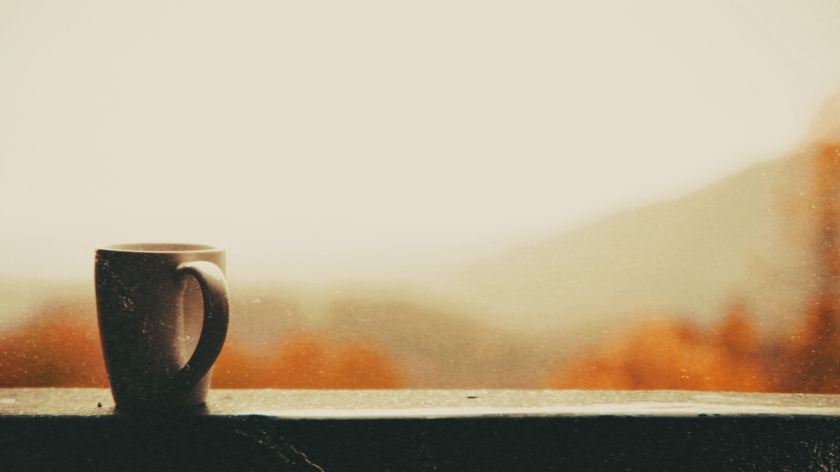 When I restarted writing poetry, the first poems I wrote were haikus. It was the perfect way to get back into creative writing. The short form forced me to carefully consider the necessity of each word I wrote, without agonizing too much over the content like I would for a longer poem or short story. In the process of reading more about the true definition of haiku’s, I was also introduced to other forms of Japanese poetry.

One of the first things I learned was, the best way to approach writing a haiku is to try to capture a single moment, like a photograph. Traditionally, the structure of a haiku has been taught in schools as three lines, with a syllable count of 5-7-5. However, the Japanese count sounds, not syllable’s, and a true haiku is qualified by more as than just structure and syllable count. See the American Haiku Society’s definition:

A haiku is a short poem that uses imagistic language to convey the essence of an experience of nature or the season intuitively linked to the human condition.

They also have a lot of additional notes, listed at the end of this post. It can be a little overwhelming to try to write a poem that fits all the criteria on the first try. What I like to do is write a first draft in the 5-7-5 format, and then use the detailed haiku notes to edit and rewrite. An example of one I worked on this week:

In the second draft I eliminated some unnecessary words, and brought the syllable count down to twelve, the rough equivalent to seventeen “sounds” in Japanese. I rearranged the first and second lines to contrast the images of grey sky and red leaves better. It also makes the pause in the middle line feel more intentional. The succession of s sounds hopefully conjures the sound of a breeze rustling dry leaves.

Scarlett also serves as my season word, as red leaves imply it is fall without explicitly mentioning it. I changed the word cup to mug to be more specific and evoke the specific weight a coffee mug has along with the warmth. I start with what I’m holding, the mug, in the first line, move to the scenery in the second line, and then back to what’s in front of me, a blank notebook.

This helps cement the image I’m trying to capture, a fall morning with coffee and a blank notebook, full of possibilities.

If you’re inspired to try your own haiku, let me know! Need a prompt to start you off? Check out my roundup of summer prompts here:

Most haiku in English consist of three unrhymed lines of seventeen or fewer syllables, with the middle line longest, though today’s poets use a variety of line lengths and arrangements. In Japanese a typical haiku has seventeen “sounds” (on) arranged five, seven, and five. (Some translators of Japanese poetry have noted that about twelve syllables in English approximates the duration of seventeen Japanese on.)

Traditional Japanese haiku include a “season word” (kigo), a word or phrase that helps identify the season of the experience recorded in the poem, and a “cutting word” (kireji), a sort of spoken punctuation that marks a pause or gives emphasis to one part of the poem.

In English, season words are sometimes omitted, but the original focus on experience captured in clear images continues. The most common technique is juxtaposing two images or ideas (Japanese rensô). Punctuation, space, a line-break, or a grammatical break may substitute for a cutting word.

Most haiku have no titles, and metaphors and similes are commonly avoided. (Haiku do sometimes have brief prefatory notes, usually specifying the setting or similar facts; metaphors and similes in the simple sense of these terms do sometimes occur, but not frequently. A discussion of what might be called “deep metaphor” or symbolism in haiku is beyond the range of a definition. Various kinds of “pseudohaiku” have also arisen in recent years; see the Notes to “senryu”, below, for a brief discussion.)