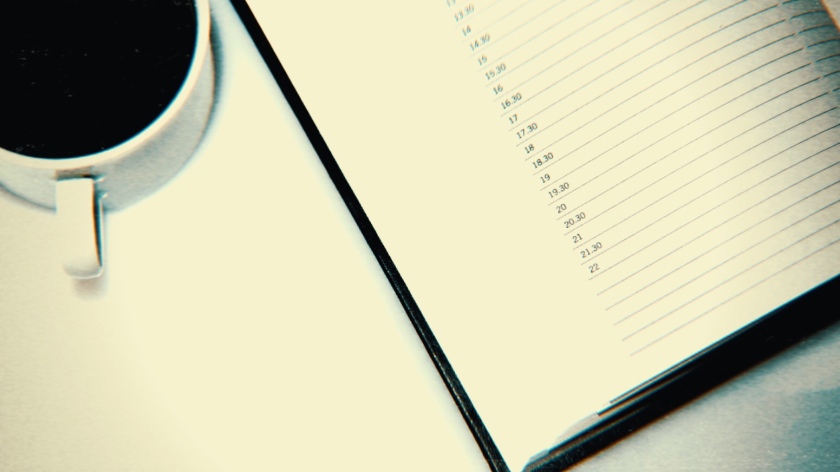 A few events to look forward to this month:

Mercury at greatest elongation. The best time to spot the smallest planet at its brightest is just after sunset.

National Theater At Home streams the Donmar Warehouse production of Coriolanus, starring Tom Hiddleston in the title role. Free to stream on YouTube until June 11th.

Netflix’s new drama The Woods available for streaming. Evidence found on the body of a homicide victim sparks hope in a prosecutor that his sister who disappeared 25 years earlier could still be alive.

Max Brooks Devolution: A Firsthand Account of the Rainer Sasquatch Massacre on shelves. From the publisher: The #1 bestselling author of World War Z returns with a horror tale that blurs the lines between human and beast, and asks, What are we capable of when we’re cut off from society?

Ottessa Moshfegh’s Death in Her Hands on shelves. From the publisher: While on her daily walk with her dog in a secluded woods, a woman comes across a note, handwritten and carefully pinned to the ground by stones. ” Her name was Magda. Nobody will ever know who killed her. It wasn’t me. Here is her dead body.” But there is no dead body.

Celebrate International Fairy Day by catching up with JK Rowling’s newest book, The Ickabog, a fairy tale set in the Harry Potter universe. Available for free online, a new chapter is released each week until July 10th. Start reading here.

Riley Sager’s Home Before Dark on shelves. From the publisher: In the latest thriller from New York Times bestseller Riley Sager, a woman returns to the house made famous by her father’s bestselling horror memoir. Is the place really haunted by evil forces, as her father claimed? Or are there more earthbound—and dangerous—secrets hidden within its walls?

Follow Everyday Strange on WordPress.com
Happy Eclipse 🌒🌕🌘
Hat worn by Margaret Hamilton in The Wizard of Oz. Happy Friday the 13th 🖤
Sea lion pups spotted in La Jolla 🖤
Today I am here 🖤
Firebird Sculpture outside of the Bechtler Museum of Modern Art in Charlotte, North Carolina.
Washed out tree stumps on the banks of Cape Fear 🖤🌲