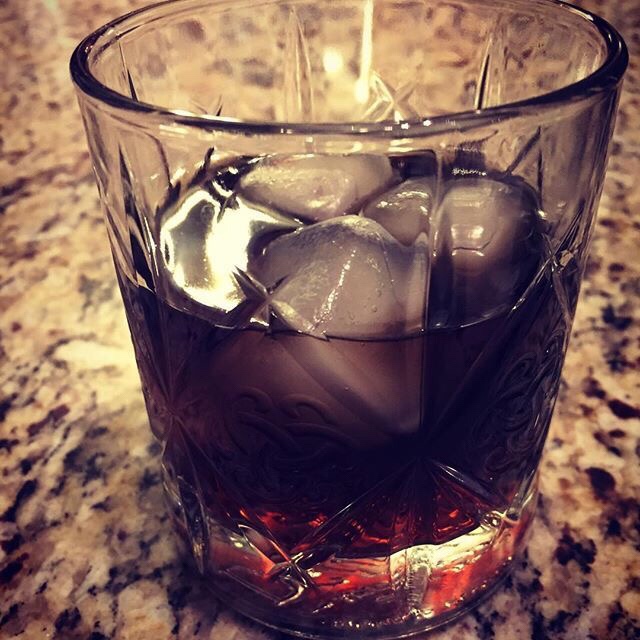 There aren’t many fruits that I look forward to being in season during the winter, but blood oranges are definitely one of them. In season roughly November through May in the US,depending on where they are grown, they usually show up at my grocery store around mid January, but I start keeping an eye out for them in December.

One of my favorite things to make with them is a flavored lemonade. It’s a little work, but more then worth it. I top mine with Blavod vodka for an extra kick (and macabre color), but it’s refreshing on its own as well.

1 cup blood orange juice – squeezed from about about four oranges

Combine all ingredients in a pitcher and let sit for at least an hour. Top with vodka for an extra kick.

Follow Everyday Strange on WordPress.com
Bath time read. Spotted it in the grocery store and couldn’t resist taking it home.
Same 🖤
Floating 🖤
🖤🌊
Smooth green snake, spotted out on a walk🐍
🖤🌊