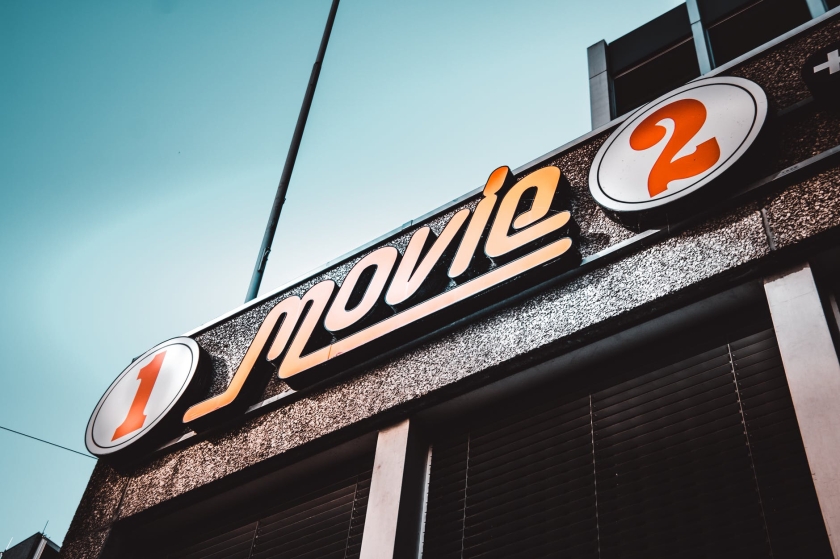 The amount of people heading to the movie theater has dwindled noticeable since the early 2000s, and the reasons why can be boiled down to four major ones. Prices for tickets have gone up, the amount of good movies being made has gone down, the emergence of streaming services, and increasing quality of television shows.

But there are still really good reasons to make the trip to the movies this summer, here are the four that keep me buying tickets.