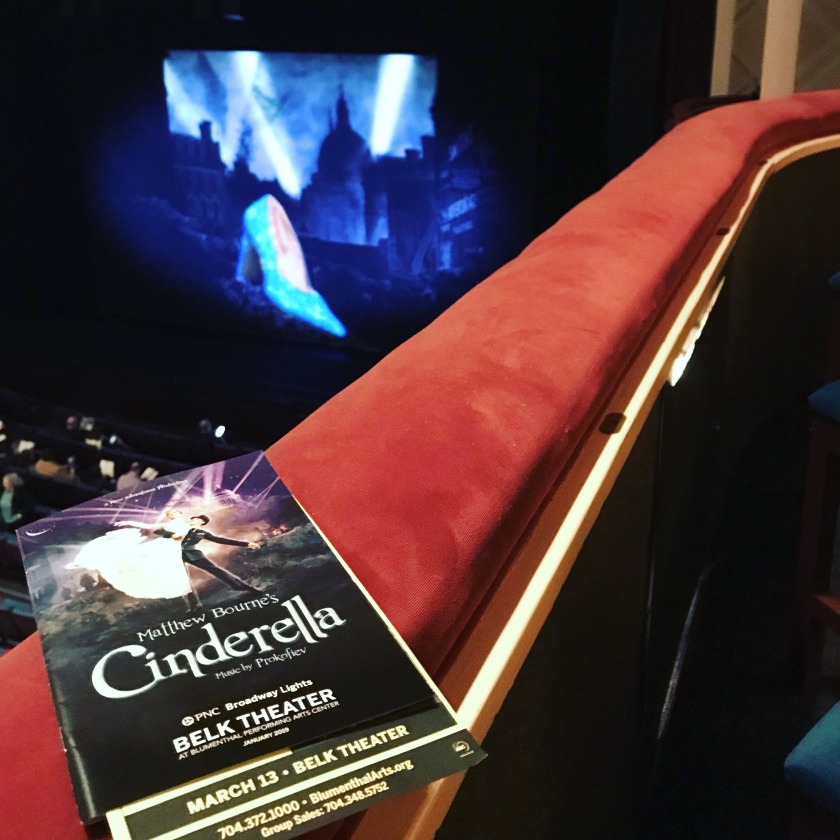 Earlier this year I attended a performance Matthew Bourne’s Cinderella, and it was fantastic. I have been a huge fan of Matthew Borne and his ballet company New Adventures since I saw their production of Sleeping Beauty on tour in 2013, and The Red Shoes in 2017. Matthew Bourne’s productions are known to feature avant-garde storylines, in the case of Cinderella, the fairy tale is set in London during WWII.

The LA Times describes Bourne’s version as a “Valentine to the power of love,” but the real power behind the show is the darkness surrounding the central figures in the story. Sergei Prokofiev’s score was written during WWII, so setting the story in 1940’s London fits perfectly. The audience is dropped straight in the time period by the sounds of airplanes over head before the show starts, and a news real that opens the show reminds show goers and the actors on stage of the perils ordinary citizens faces during the time.

Sounds of anti-aircraft fire and exploding shells pepper the score though out the film. Bourne chooses to set the fairy tale’s ball at the Café du Paris, which was destroyed by German bombs in 1941. Cinderella and her prince get their happy ending, but as Judith Mackrell  with The Guardian notes, “Bourne is reminding us that darkness always surrounds the stars.” 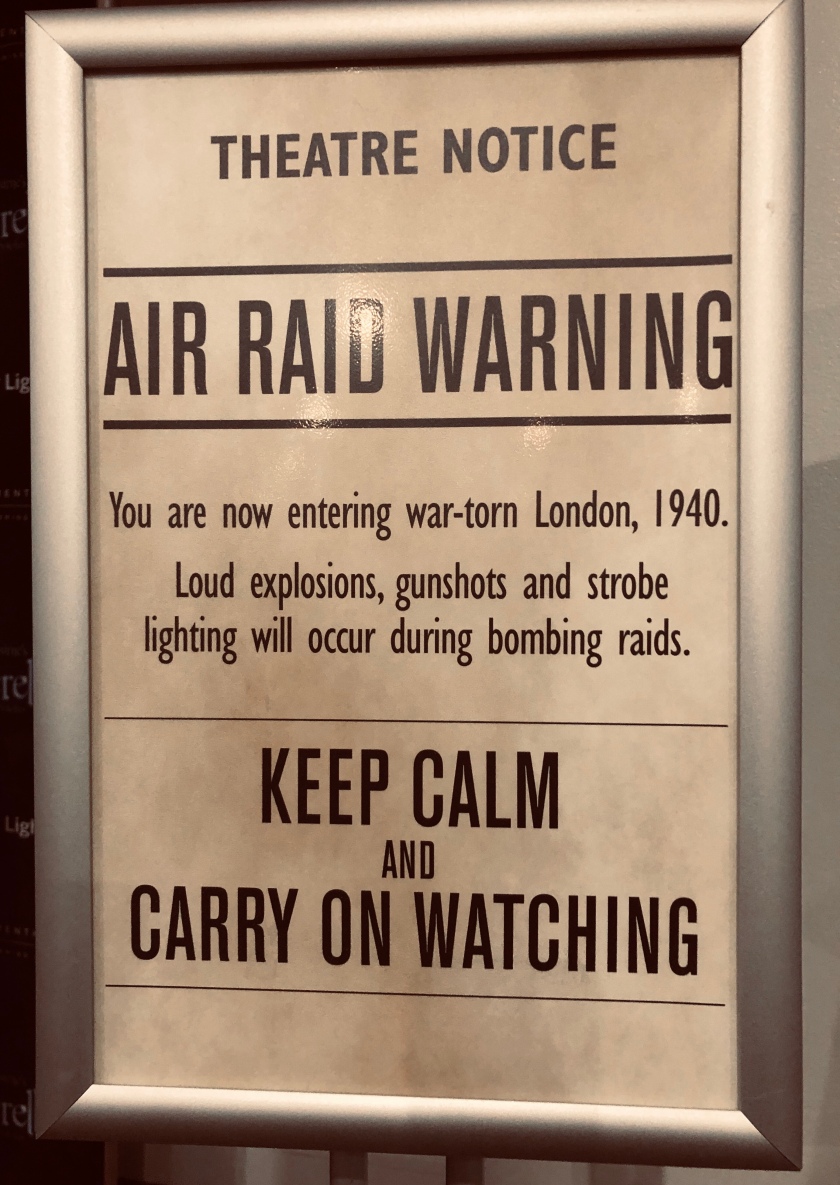 Follow Everyday Strange on WordPress.com
Day 8: Favorite Halloween accessory. Honestly, I can’t really say I have a favorite, but if it comes in black, I will probably want to buy it.⁠
Day 7- Favorite horror movie, Jaws. This is the view of Narragansett Bay from Colt State Park in Bristol, RI. Not where the movie was filmed, but the town definitely has the same feel as Amity Island, and is also known for large 4th of July celebrations. The beer can Quint famously crushes was a product placement for Rhode Island brewery Narragansett beer company.
🖤🌕
One of the things I love about New England is the stone walls trailing off into forests and fields in a seemingly random fashion.
🖤💥
Birdwatching at Colt State Park🖤I think this was an Oriole, spotted some orange when he flew away.