Sam Smith’s Latch is a perfect example of such a song. The first version released was with electronic music duo Disclosure. It was upbeat and catchy, served as Sam Smith’s big break, but it was by no means my favorite song by the singer. I didn’t hear an acoustic version of the song until I saw Sam Smith perform here in Charlotte, NC. It was the first show of his first solo tour, and he had just recovered from vocal cord surgery. He shared his elation with the crowd, happy to be singing again, and thrilled that such a large crowd had filled an arena all the way in the south eastern US.

Before preforming Latch, he also shared his excitement at being able to sing acoustic versions of some of his songs after performing big electronic versions at festivals for so long. When he sang, I fell in love immediately. The pure joy expressed gave the song a whole new life and meaning. 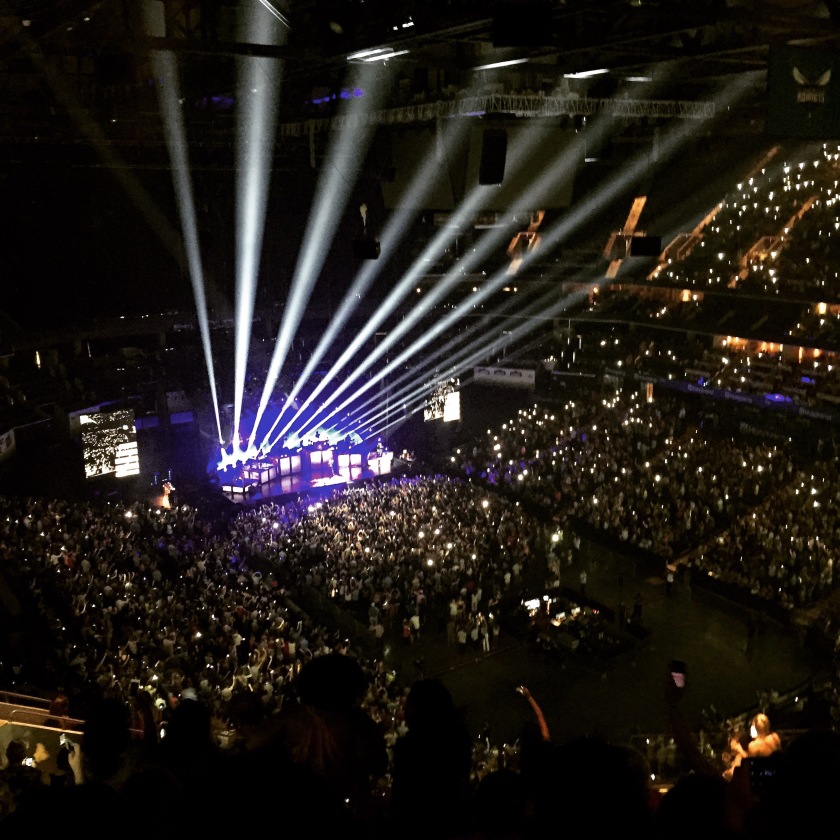